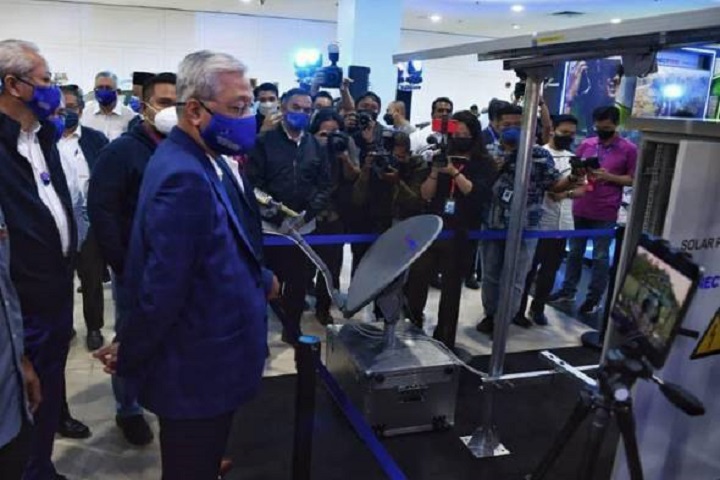 The Prime Minister said that was among the matters decided in the second meeting of the Fourth National Digital Economy and Industrial Revolution Council (MED4IRN) chaired by him today, which was also attended by ministers and heads of departments and agencies involved.

“Malaysian Research Accelerator for Technology and Innovation (MRANTI) as the coordinating agency and secretariat of MDTAP30 will report progress to council members through the Emerging Technology Cluster,” he said in a statement today.

Ismail Sabri said an Unmanned Aircraft Traffic Management System (UAS-TM) will also be developed to improve the efficiency of the Drone Operator Registration Process to increase UAS registration by 2030.

In addition, the meeting took note of matters raised by industry players such as bureaucratic red tape that will be examined to develop the country’s drone industry.