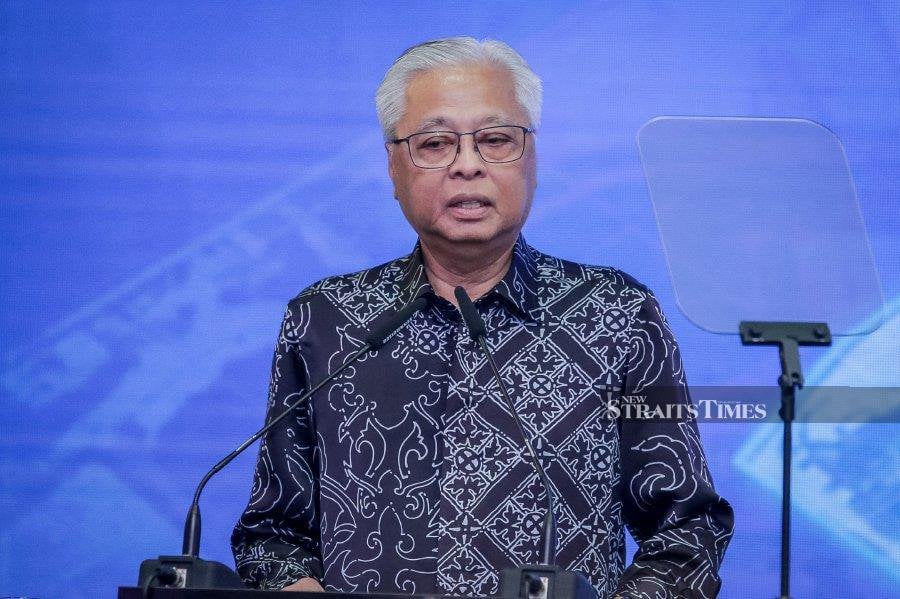 PM: At least 45pc of Malaysian workforce must be highly skilled [NSTTV]

KUALA LUMPUR: Malaysia needs at least 45 per cent of its workforce to be highly skilled if the country is to compete with other leading nations in the world.

Prime Minister Datuk Seri Ismail Sabri Yaakob said according to data from the Statistics Department, only 29.6 per cent of the country's human capital were highly skilled workers.

"It is very important for us to revitalise the technological and innovation ecosystem, not just through continuous supply of talent, but to also reduce brain drain.

"To realise this, the government is committed to providing the best infrastructure to drive local innovation," he said at the launch of the Malaysian Research Accelerator for Technology and Innovation (Mranti) Park Master Plan.

The prime minister said the country needed a technology park as a meeting point for stakeholders, including innovators, researchers and investors, to strengthen the science, technology and innovation (STI) ecosystem, in addition to attract foreign and domestic direct investments to drive the economy for the people's wellbeing.

The government, he added, had approved 99 research, development, commercialisation and innovation projects and programmes worth RM5.6 billion under the 12th Malaysia Plan.

"Through the National Technology and Innovation Sandbox, 163 companies have been approved and have received funding of RM67 million, as well as regulatory, technical and expert assistance."

Ismail Sabri said Kuala Lumpur was the the best location for the technology and innovation park, after being listed as one of the 10 best innovation hubs in Asia-Pacific, based on the global Technology Industry Survey 2021 by audit firm KPMG.

"This year, several other international technological companies have also expressed their interest to be based in this (park)," he said.

He said these collaborations would help in promoting and adopting R&D technology output and commercialisation.

"Mranti Park will be equipped with modern infrastructure, including high-speed broadband and 5G technology, as well as incentives and funding opportunities. It is created to attract young professionals, and to provide a stable path for high-skilled workers.

"It is expected to create more than 8,000 new jobs and this is good news for all Keluarga Malaysia."

Ismail Sabri said the five technology clusters would contribute to drone technology, farming, health, bioscience, and 4IR enablers at Mranti Park, with an estimated gross development value of RM20 billion and a return value of RM2.8 billion through land lease by Mranti to investors.

At the event, he announced the rebranding of Mimos Bhd to Mimos Global, to symbolise a new and more comprehensive image.

"I hope Mimos Global will continue to work hard to help the government drive development and boost its dominance in its expertise, while the government acts as a provider to financial support and facilities."