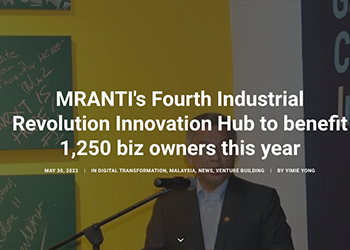 The initiative was also targeted to help 5,000 would-be entrepreneurs through exposure to 4IR technology, as well as help 50 companies to build prototypes of their products, the minister said, national news agency Bernama reported on Thursday.

He said the project to upgrade MRANTI Park to a 4IR Innovation Hub is aimed at creating a platform for entrepreneurial development and a commercialization center to encourage innovation among micro, small and medium enterprises (MSMEs).

It also focuses on providing experimental laboratories to assist MSMEs or startups to carry out prototype activities, providing capacity and capability development aids on an ongoing basis.

Dr Adham said the 4IR-themed innovation center, which was launched on Thursday, was one of the government’s initiatives to guide entrepreneurs comprehensively from the prototype development process to product commercialization.

He said MRANTI MakersLab was set up to provide a dedicated space equipped with testing and training facilities to enable innovators to conduct product test drives, as well as technologies that require field testing.

MRANTI Makerslab, which currently has an area of 0.018 hectares (ha), will be increased to 0.046ha by November this year. It provides services covering drone technology design and prototyping, innovative 3D printing courses and 4IR flexible manufacturing systems as well as bio-science technology.

An agency under Ministry of Science, Technology and Innovation (MOSTI), MRANTI is the one-stop research commercialization agency with the resources to accelerate the commercialization of innovative ideas that will drive impact. As a connector, collaborator and catalyst, it connects problem statements (demand) with solutions (supply), bridging collaboration between public and private sectors (transition); increase private sector participation, either through market access, investment, advisory or consultation and facilities for testing and prototyping. 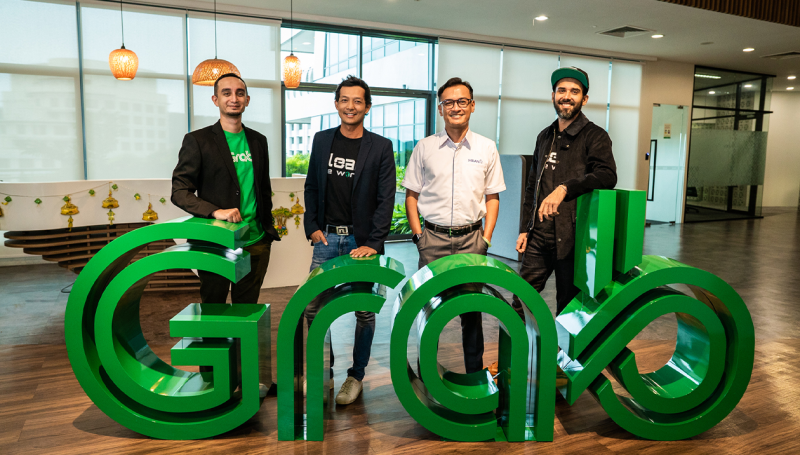 Up Next
Grab Malaysia, KLEAN And MRANTI Tackle Plastic Pollution Together