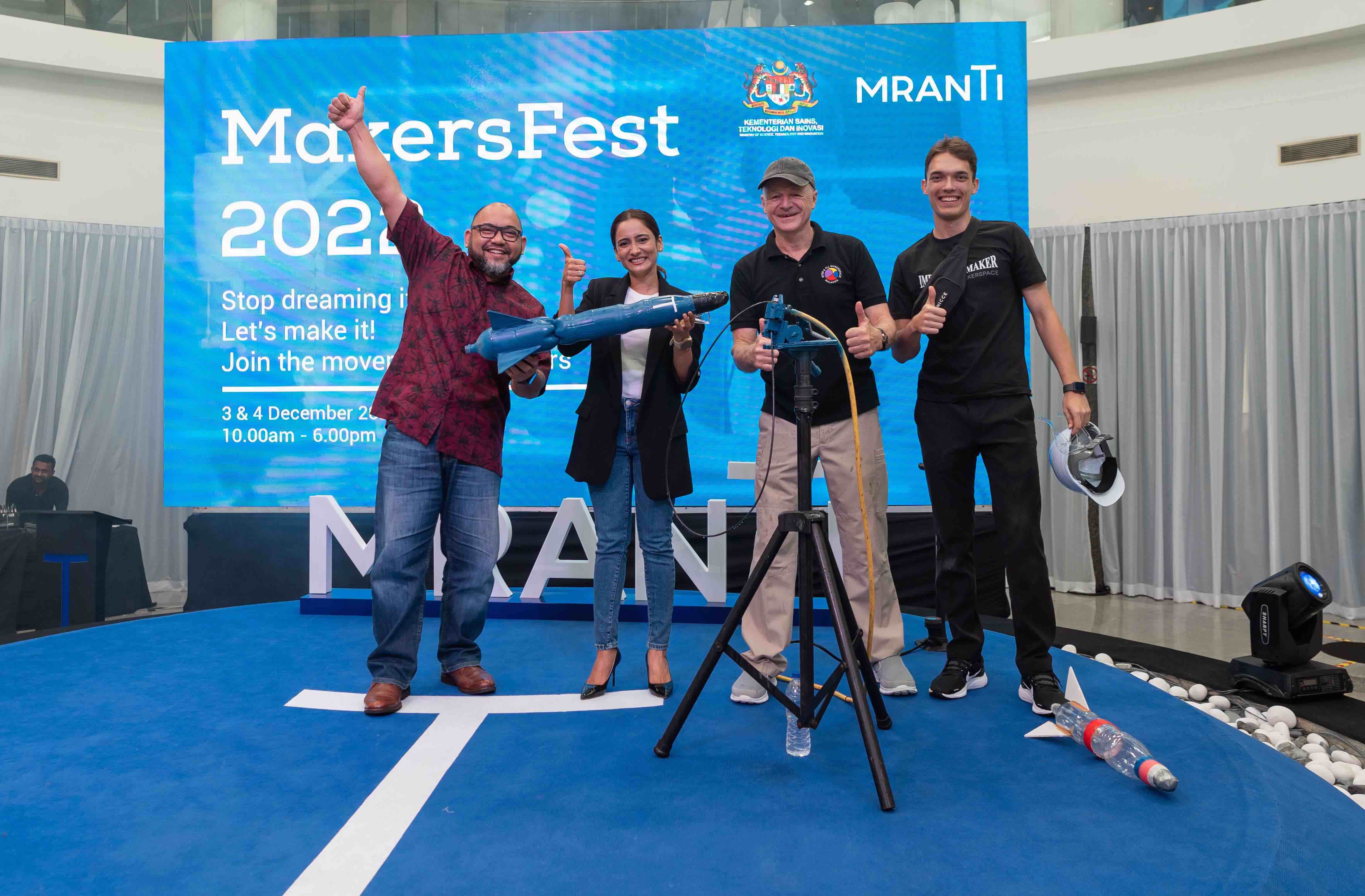 Mranti MakersLab has organised 60 awareness and collaborative initiatives over the course of the year, which it claimed has impacted over 1,000 students and young innovators.

In a statement, the Mranti said its makerspace offers a spectrum of 4IR focussed tools, technologies and technology immersion programmes, aimed at gathering communities for greater experimentation and collaboration to increase local inventions.

It said the agency acts as a driver of innovation and leads the empowerment of local innovators, in line with the aspiration to make Malaysia a tech producer nation by 2030.

The event proved to be a resounding success and a catalyst for further expansion of the maker movement in Malaysia, Mranti said.

The agency notes that innovation and creativity have become the real wealth of countries in the 21st century.

The measure of a country’s greatness in this era of technology is based on its ability to cultivate innovation and fuel the thirst for invention, it said.

Featuring 38 exhibitors, 12 pocket talks and five forums, Mranti said MakersFest 2022 is one of its ongoing efforts to foster a culture of creativity and innovation by honouring creators and innovators.

In collaboration with Sam Gibbs from Streamline Education, the Jet Car Racing competition was organised with a total of US$227 (RM1,000) cash prizes given away.

The challenge was to outperform opponents by applying creativity and problem-solving skills in building the fastest, furthest distance-travelled and most creative jet car using only plywood, soft drink bottles and powered by compressed air.

This included ‘Design Your Own 3D Printed Fashion Accessories’ conducted by UiTM Makerspace, ‘Open Source Robotics Workshop’ by Katapult, ‘Fun With Microbits’ and ‘Scratch Gamification’ by Tenom Innovation Centre and ‘Learn to Fly a Drone like an Expert’ by MUDAS, Air Rovers Bellatrix & JRPropo Malaysia.

Additionally, educators and school students had the opportunity to learn from forums on building makerspaces in schools and future career paths in STEM while university students and the public are kept intrigued with forums on advances in autonomous vehicles and next-generation robotics.

According to Mranti, STEM is poised to play a leading role in bringing Malaysia towards Industry 4.0 led by our future generation.

It enables the younger generation the opportunity to explore and expand their knowledge on various subjects including robotics, drone technology, 3D printing, autonomous vehicles,  Internet of Things and machine learning, it said..

Empowering a generation that values STEM from an early age is key to productively accelerating Malaysia towards becoming an innovation-driven economy, it added.

In a quest to position Malaysia as a high-tech nation, Mranti said the first step is to create more opportunities for new learnings and exposure to technology.

Through MakersFest 2022, Mranti aims to create a one-stop platform for the young generation to explore, create, brainstorm and collaborate.

It added that phase two which includes  an additional 3,500 square foot will be completed in Q1 2023.

This prototyping, learning and development centre is suitable for the student community, educators, STEM and TVET community, and people of various levels for them to realise their ideas and creativity in a specific space, it said. 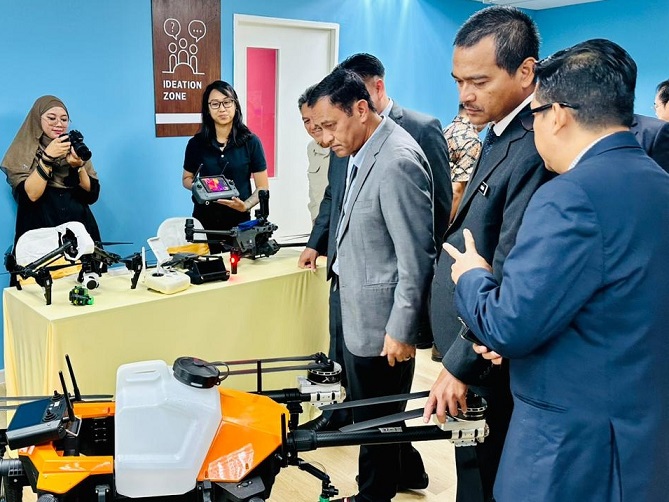 Up Next
Digital IoT Sandbox Centre launched in Sabah