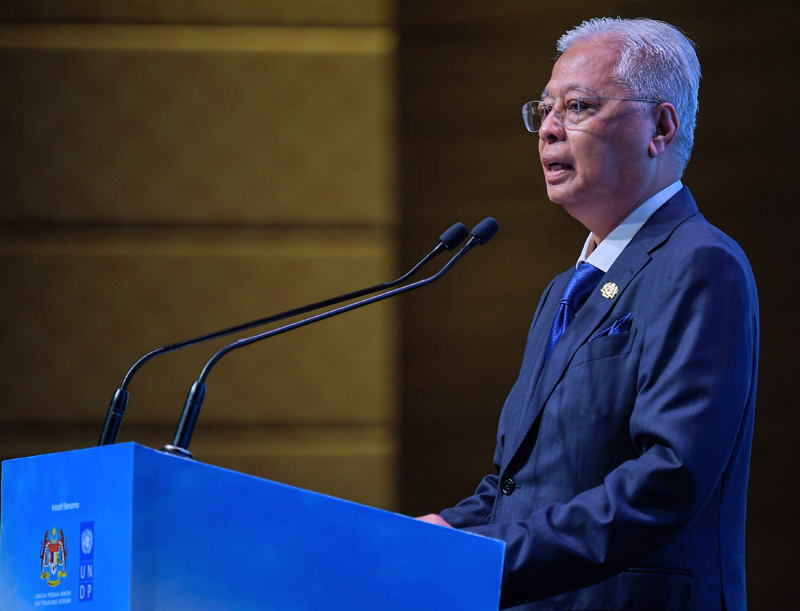 He said these were among matters decided at the National Digital Economy and the Fourth Industrial Revolution Council (MED4IRN) he chaired today, which was also attended by ministers and heads of departments and agencies involved.

“The Malaysian Research Accelerator for Technology and Innovation (MRANTI) will be the coordinating agency and secretariat of MDTAP30 which will submit progress reports to Emerging Technology Clusters,” he said in a statement today.

“In addition, the status of gig economy workers will also be constantly monitored to ensure that this group has adequate financial security and legal protection,” he said.

“The government hopes that the digitalisation programme that has been implemented by various ministries and agencies will continue to be improved in an effort to maintain current momentum and further drive the nation’s digitalisation agenda,” he said. – BERNAMA