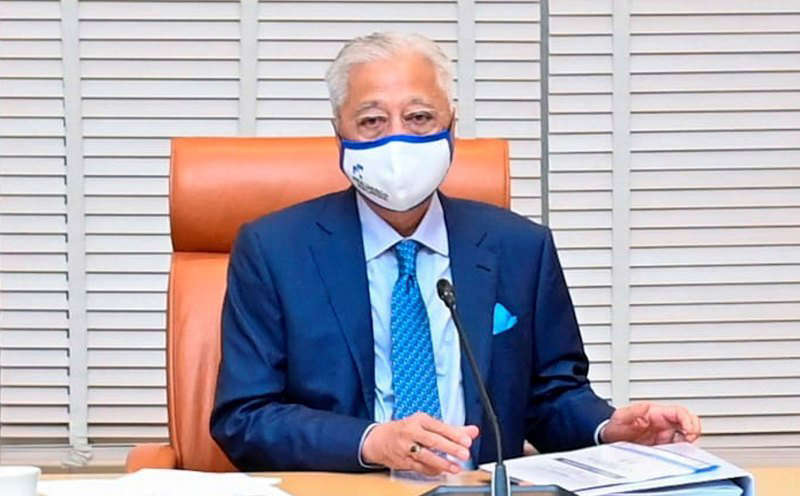 He said the blueprint, dubbed the Malaysia Drones Technology Action Plan 2022-2030 (MDTAP30), will be formulated and executed as a national agenda.

Ismail Sabri said the Malaysian Research Accelerator for Technology and Innovation (MRANTI) had been appointed as the coordinating agency and secretariat of MDTAP30.

"The drone industry has the potential to generate RM50.71 billion towards the country's gross domestic product (GDP) apart from creating 100,000 new employment opportunities by 2030," he said in a statement today.

Ismail Sabri added that MRANTI would be submitting progress reports on the development of MDTAP30 to the National Digital Economy and Fourth Industrial Revolution Council's New Emerging Technologies Cluster.

The government, he said, would also be developing the UAS Traffic Management System (UAS-TM) to support the development of the industry.

He said UAS-TM would help enhance the efficiency of the Drone Operator Registration Process.

The decision to develop MDTAP30 and UAS-TM was made when the prime minister chaired the second meeting of the National Digital Economy and Fourth Industrial Revolution Council.

"During the meeting, the council also took note of the concerns raised by industry players with regards to bureaucracy, which will be looked into to expand the national drone industry," he said.